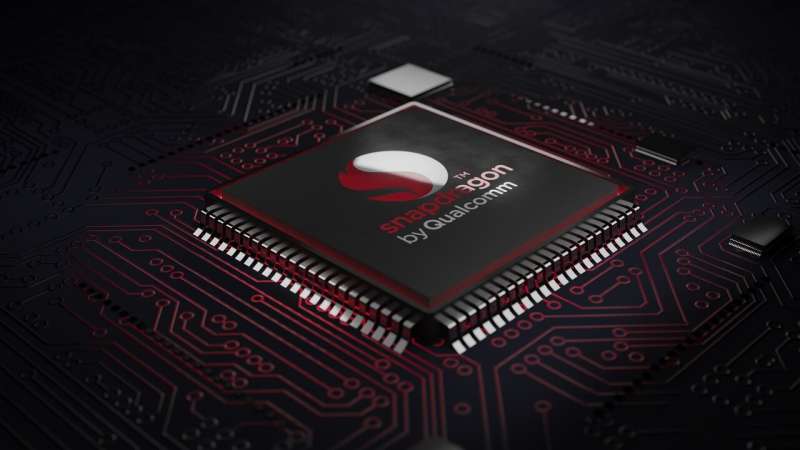 Qualcomm launched its next generation of 5G processors on Tuesday that the company claims can deliver maximum download speeds of 10 gigabits per second to smartphones, laptops, home internet and private business networks.

The company’s new Snapdragon X65 baseband chip is currently being tested by device makers. It is expected to be used in smartphones and possibly other electronic gadgets launched later this year.

The processor is Qualcomm’s fourth-generation 5G cellular modem, the semiconductor responsible for connecting mobile devices to cell towers and the overall network. The X65’s top speed is about 10 times faster than the highest speeds available on most advanced 4G LTE networks.

“The Snapdragon X65 is the cornerstone of our opportunity to bring 5G benefits to virtually every industry,” said Qualcomm president Cristiano Amon, who will become CEO of the San Diego company next month.

While 10 gigabits per second is the leading number, it is unlikely that users of smartphones, laptops, hotspots and other mobile devices will experience such high speeds in the real world.

10 gigabit is the highest data rate under ideal conditions. Network traffic, distance to a cell tower, and a variety of other factors determine actual speeds.

However, the X65 is faster than Qualcomm’s best chip on the market today. The speed improvement is “good for the industry and the carriers,” said Jim McGregor, director of technology consulting firm Tirias Research. “The more they can transfer at a faster rate, the lower their cost per piece of transmission.”

The new processor has an architecture that can be upgraded to allow new software features to be added later. And Qualcomm has also revamped its radio-frequency front-end system and 5G antennas to offer better coverage and lower power consumption.

McGregor said the X65 will likely first appear on smartphones, in part because the demand for high data rates, for the time being, comes primarily from consumer applications like mobile games, video calling, movie streaming, and the like.

“Qualcomm targets the phone first and then everything else,” he said. “So they’ll go for the phone, but of course this is fine for many other applications, especially in terms of private networks and industrial applications.”

While 3G and 4G cellular networks bring mostly wireless Internet to smartphones, 5G was designed from scratch to bring wireless connectivity to other industries. They include connected factories, artificial / virtual reality equipment and private networks for companies, venues and stadiums.

Furthermore, the 5G home internet, known as fixed wireless access, is also expected to emerge as a competitor to wired cable and DSL. Launch has been slow so far, partly because it requires the installation of infrastructure in new locations as well as the existing cell towers

On Tuesday, Qualcomm sought to launch the home 5G Internet with its second-generation fixed wireless access platform, a combination of its X65 modem, RF system, extended range antennas, and a reference design to allow for plug-in installation. and play without the need for technicians.

The company said the platform helps provide a way to provide families with fiber-like internet speeds over 5G and helps ease the “connectivity gap.”