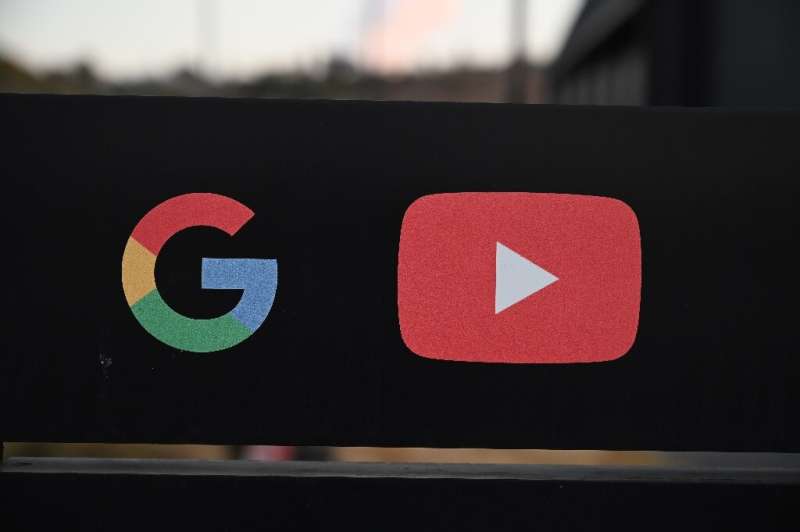 Russia has launched an investigation against YouTube for “abusing” its dominant position in the market by making “party” decisions on moderation of comments, a government regulator said on Monday.

The move comes as Russia increases pressure on technology platforms abroad, with Moscow increasing its efforts to control Russian part of the internet.

“This results in the sudden cessation and removal of consumer accounts without notice and justification,” the regulator said in a statement.

He added that “such behavior can lead to infringement of consumer interests” and “restrict competition”.

The regulator said it launched the investigation after receiving a complaint from the Regional Public Center for Internet Technologies (ROTsIT), a group that presents itself as advocates for the interests of Russian internet users.

“The fact that the publishing and broadcasting of video content in Russia could be regulated by other countries’ legislation is wrong,” ROTsIT said in a December statement announcing its complaint.

Russian authorities in recent months have been outraged by restrictions on several pro-Kremlin films on YouTube.

In September, Russian media regulator Roskomnadzor charged the US censorship platform after adding a warning about possible inappropriate content to a documentary about the 2004 Beslan school siege.

Roskomnadzor filed similar complaints in March after similar warnings were added to films about World War II and Crimea, which annexed Russia from Ukraine in 2014.

President Vladimir Putin also complained of what he called the growing influence of large tech companies, saying they were competing with states.

YouTube has been a particular boost for Russian opposition in a country where television is largely controlled by the authorities.

Putin’s best-known national adversary, Alexei Navalny, has been publishing platform corruption investigations and protest appeals for years that have gathered millions of views.

His team released their latest video on Sunday calling for mass protests across Russia on Wednesday night in support of Navalny, who is on hunger strike in a penal colony, demanding adequate medical attention for a litany of disorders. The video has already been viewed nearly three million times.

Navalny spokeswoman Kira Yarmysh said on Twitter on Monday that she received an email from YouTube informing her that Roskomnadzor had ordered the company to delete the video, alleging that it had broken Russian law.

Navalny, 44, was sentenced to two-and-a-half years behind bars for violating parole terms on former fraud charges shortly after returning to Russia in January from Germany, where he was recovering from poisoning which was almost fatal.

His team that month called for protests that brought tens of thousands onto the streets across the country, with authorities accusing foreign social media platforms of interfering in Russian internal affairs by not canceling calls to demonstrations.

Earlier this month, Russia fined Twitter and TikTok for not getting rid of those calls.

Russia regularly punishes foreign internet companies such as Facebook and Google, which owns YouTube, for failing to comply with its legislation.

In December, Russian legislators passed legislation that gave authorities the power to block internet platforms such as YouTube if they are believed to have censored Russian-produced content.

Russia has banned several websites that have refused to cooperate with authorities, such as LinkedIn.

In March, Roskomnadzor began spurring the speed of Twitter’s service, accusing it of failing to remove content related to child pornography, drug use, and child suicide applications.

The regulator gave the US social media giant a deadline in mid-May to remove content.

Google is going international with the vaccine search function